Talk: The Birth of Primary Schooling in Chile / 2 March (online)

Posted on February 10, 2022 by hispanic-anglosphere 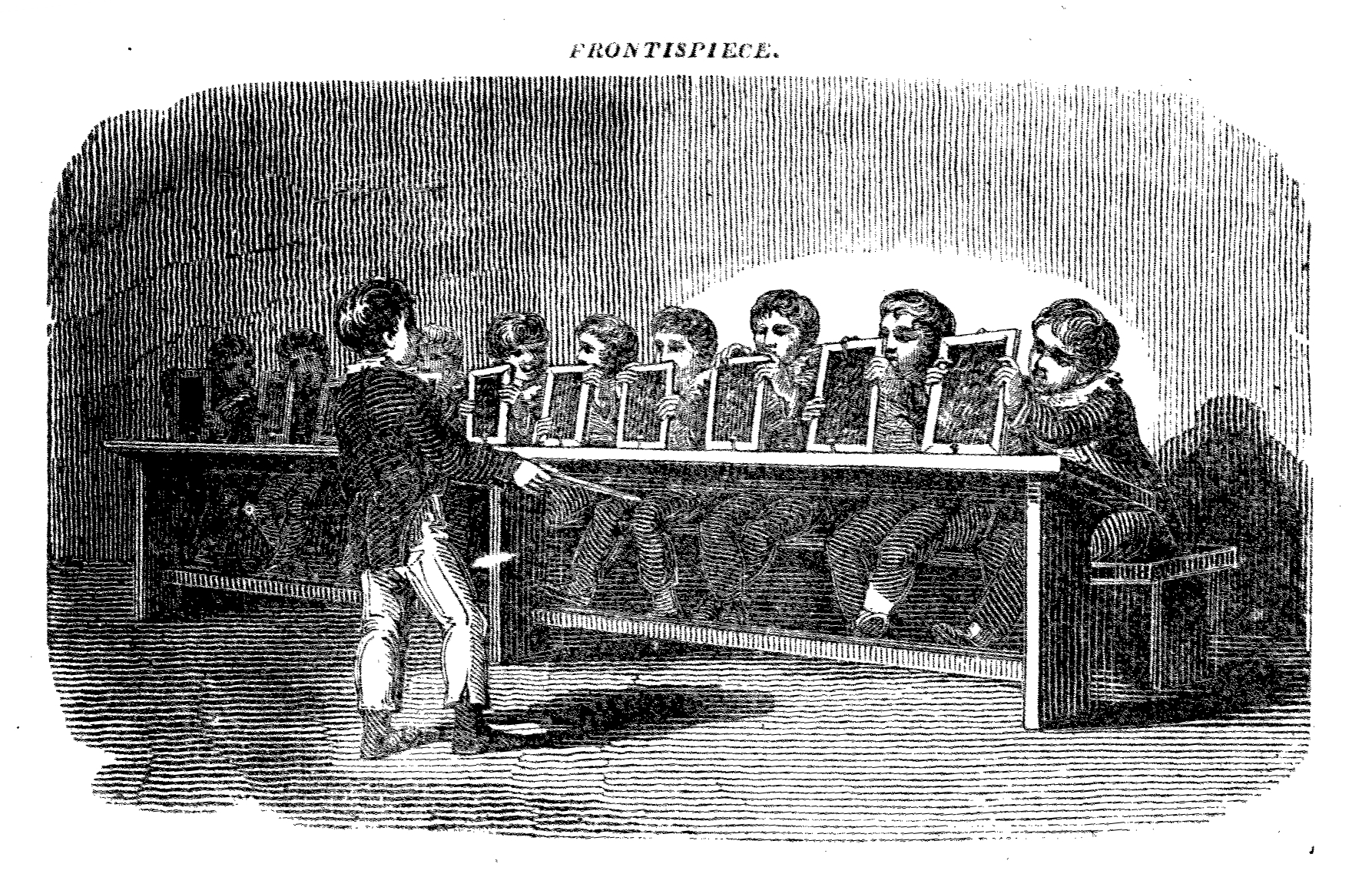 We are delighted to announce that our international research network has now a Chilean chapter at the Centro de Estudios Americanos (Center of American Studies) of the Universidad Adolfo Ibáñez (Chile). To mark the occasion, we are warmly inviting you to attend the following online event organized by the Modern History Research Centre at Winchester:

“The Birth of Primary Schooling in Chile: the role of the Hispanic-Anglosphere”

This talk will trace the origins of primary schooling in Chile focusing on the interplay between the State and the society at large in the provision of education. It will argue that despite the prominent role played by the State in running elite-oriented institutions as a legacy of Spanish educational policy, its role in providing elementary education for all children was weak, mainly because it relied on non-state actors (parishes, religious orders, priests, cabildos and philanthropic societies). The Monitorial system of education developed in the British Isles and adopted in Chile in 1821 provided a new organization for a pre-existent reality. Its modus-operandi of establishing, running, and funding schools on the grounds of philanthropy fitted well in a context where local communities were accustomed to being co-opted and often forcedto cooperate in the provision of education. The discussion will draw from recently published work of the international research network ‘The Hispanic-Anglosphere: transnational networks, global communities (late 18th-20th centuries)’ funded by the AHRC and the University of Winchester in partnership with the National Trust Tyntesfield. It will also be the inaugural activity of the Chilean chapter of this international research network based the Centro de Estudios Americanos (Center of American Studies) of the Universidad Adolfo Ibáñez (Chile).

Dr Andrés Baeza Ruz is Assistant Professor at the Department of History and Social Sciences (Universidad Adolfo Ibañez, Chile). He holds a PhD in Latin American History from the University of Bristol and was Postdoctoral Research Fellow on transnational education at the Institute of History of the Pontificia Universidad Católica de Chile. His book Contacts, Collisions and Relationships: Britons and Chileans in the Independence Era, 1806-1831 was published by Liverpool University Press in 2019.

This event is free and open to the public

For more information on the event, please email mhrc@winchester.ac.uk